On Saturday, June 16, 2018 The Children's Hospital Champion Abigail Stewart will be hosting a bake sale and silent auction with all proceeds going to the Oncology Unit that saved Abigail's life.

WINNIPEG, MB: Today, the TELUS Manitoba Motorcycle Ride for Dad (MRFD) celebrated its 10TH Ride and attracted 1,433 registered riders. The record of 1,510 riders set in 2017 is safe for another year. Funds raised from today’s Ride will exceed $350,000. This brings the ten-year fundraising total to over $2.2M. Proceeds stay in Manitoba for prostate cancer research and education. 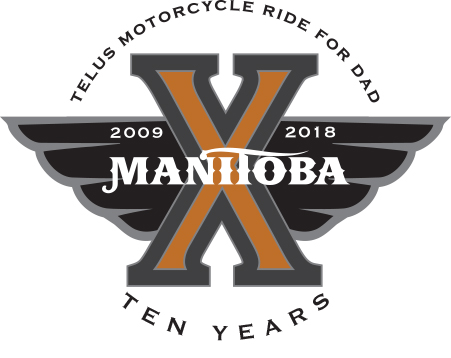