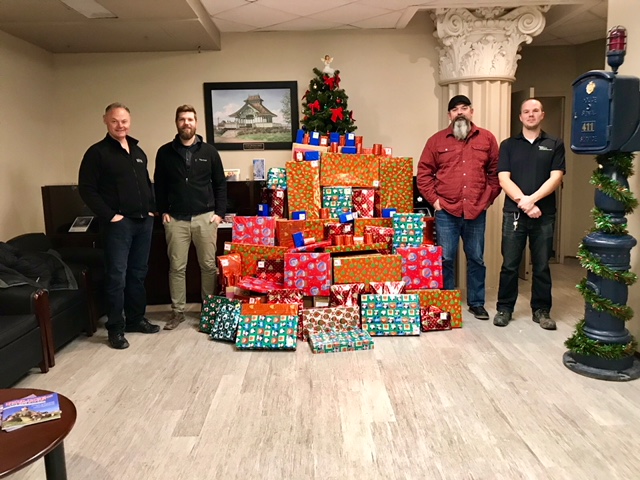 Honoured to partner up with the Honourable Heather Stefanson for our Cool 2B Kind campaign.

WINNIPEG, MB - JULY 25, 2017:  A 20 per-cent increase in the violent crime severity index in Winnipeg comes as no surprise to the members of the Winnipeg Police Association (WPA) as budget pressures restrict the amount of time members can spend on patrol, said WPA President, Maurice (Moe) Sabourin.

Following overwhelming ratification by its 1,900 members and approval today by Winnipeg City Council, a new five-year collective bargaining agreement is now in place for the members of the Winnipeg Police Association (WPA). This agreement provides for wages and benefits that recognize and reflect the unique and challenging job WPA members do every day to keep Winnipeg families safe, and presents a sustainable cost structure for the City of Winnipeg, as acknowledged today by the Mayor and members of City Council.

WINNIPEG, MB - MAY 12, 2017: As plans take shape to alter policies around the safe and secure management of intoxicated persons in Winnipeg’s downtown, the Winnipeg Police Association (WPA) wants to ensure any changes put public safety first and do not just focus on cutting costs, said Maurice (Moe) Sabourin, President, WPA.